The Front Stairs
Okay this isn't a DIY and after watching this happen I'm not sure anyone COULD DIY something like this!  However, this was a DIY price!

All split-levels seem to have the same front porch, the same sharp turn to the front porch stairs, the same everything!!  Stop making these this way America!  Okay anyway...  Our split-level had HORRID stairs.  Seriously I'm surprised we haven't had a lawsuit yet with the cracks and gouges that we were left to deal with!

Well for whatever reason, our front stairs had this enormous crack in the middle (I wish I had taken a picture over it).  It was as if portal to 'the unwelcome beyond' (teachers have to remain kid friendly:) had been opened in front of our house...  And as a side note, if there were a portal to that place somewhere on Earth, the surrounding streets would probably be lined with split-levels.

After just one visit, my grandfather offered to help us pour some new steps (he owned a cement business as a younger man). And finally after years of him offering, we took him up on it.  Now my grandpa is 72.  He still gets on his roof (even though he shouldn't) and he still mows his own lawn (even though he shouldn't).  And he poured us the most beautiful set of stairs we could have ever imagined!  "In fact,"  he bragged, "I was the only one in Omaha who could pour these suckers this way, with a nice curve like that."  And I believe him. 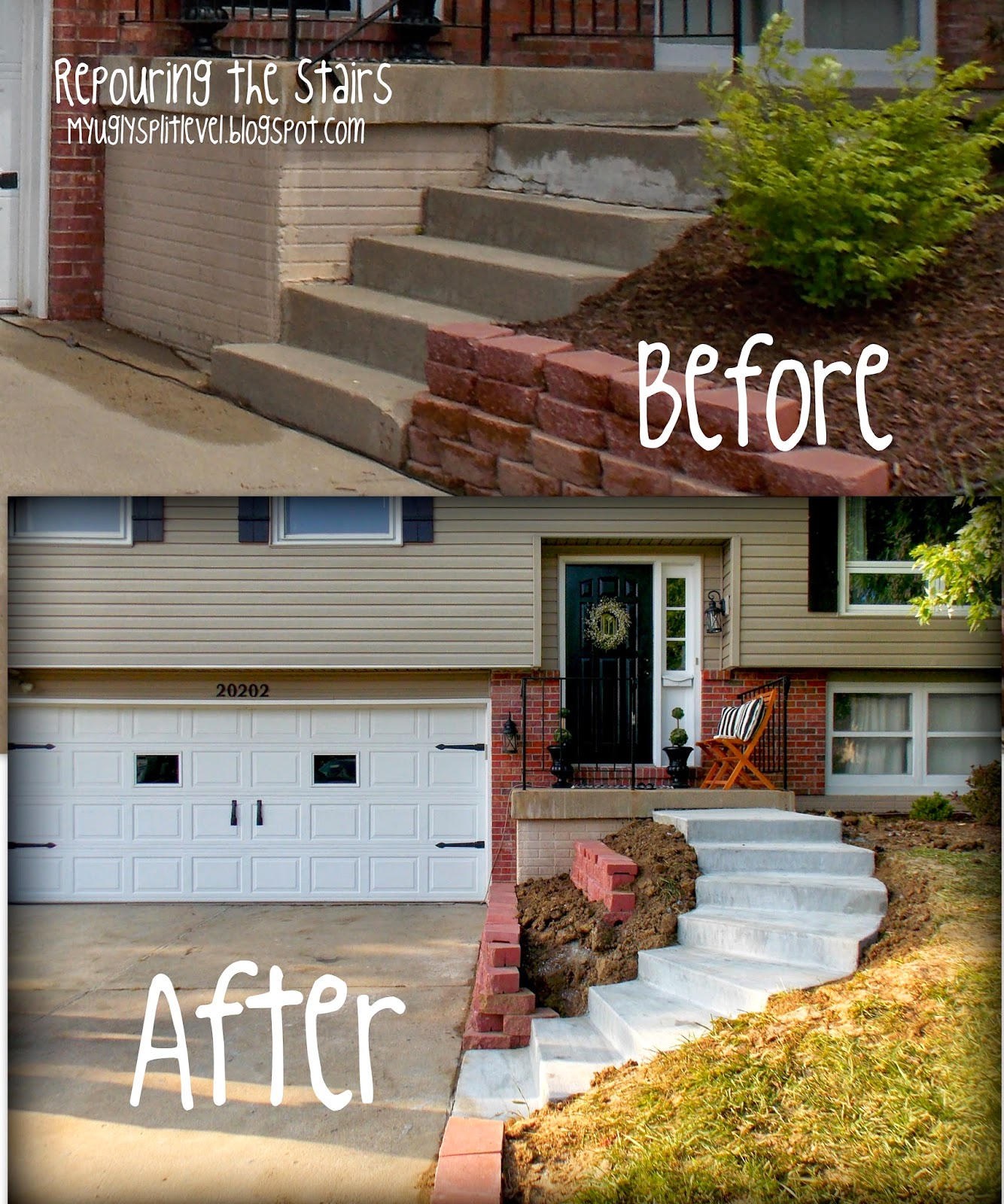 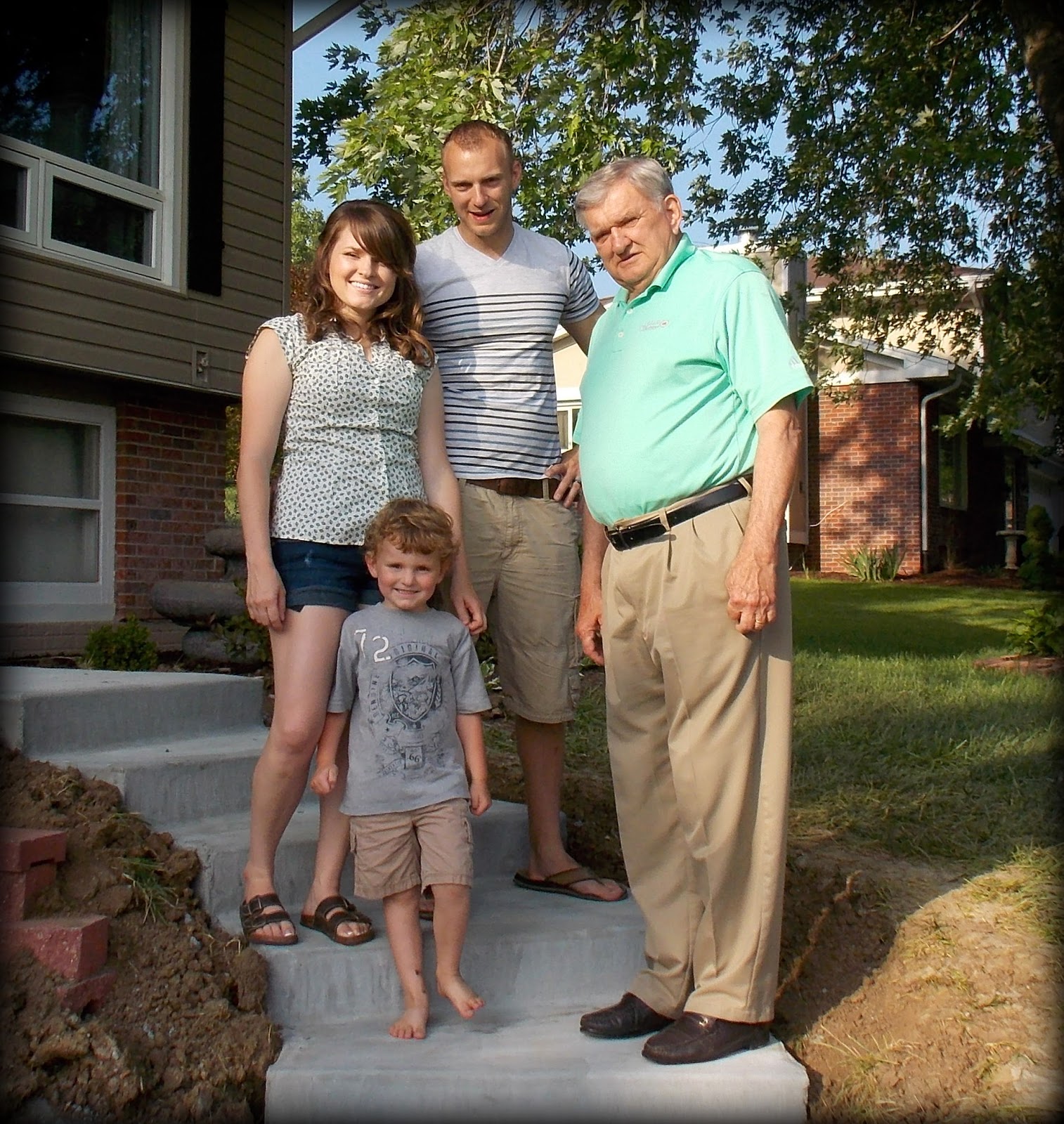 Posted by myuglysplitleve at 8:44 PM 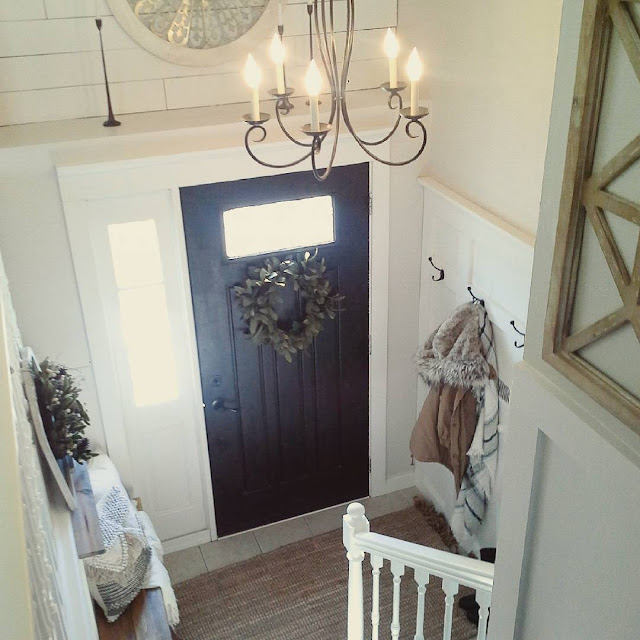